Based on the success of their original shuffleboard business in Marblehead Ohio (the Erie Social), owners Jim and Kari looked to elaborate on their concept by venturing to the city of Cleveland. As the branding began, we quickly realized a tweaked direction based off the original concept could be fruitful, and thus we arrived at vintage varsity aesthetic. Orienting visuals to the feel of late-century gymnasiums and sports movies helped develop the voice of the concept. To further cement the brand voice,  we decided to rename what would have been Cleveland Shuffleboard, Forest City Shuffleboard -- A throw-back, nickname oriented approach which was the cherry on top of their new brand. 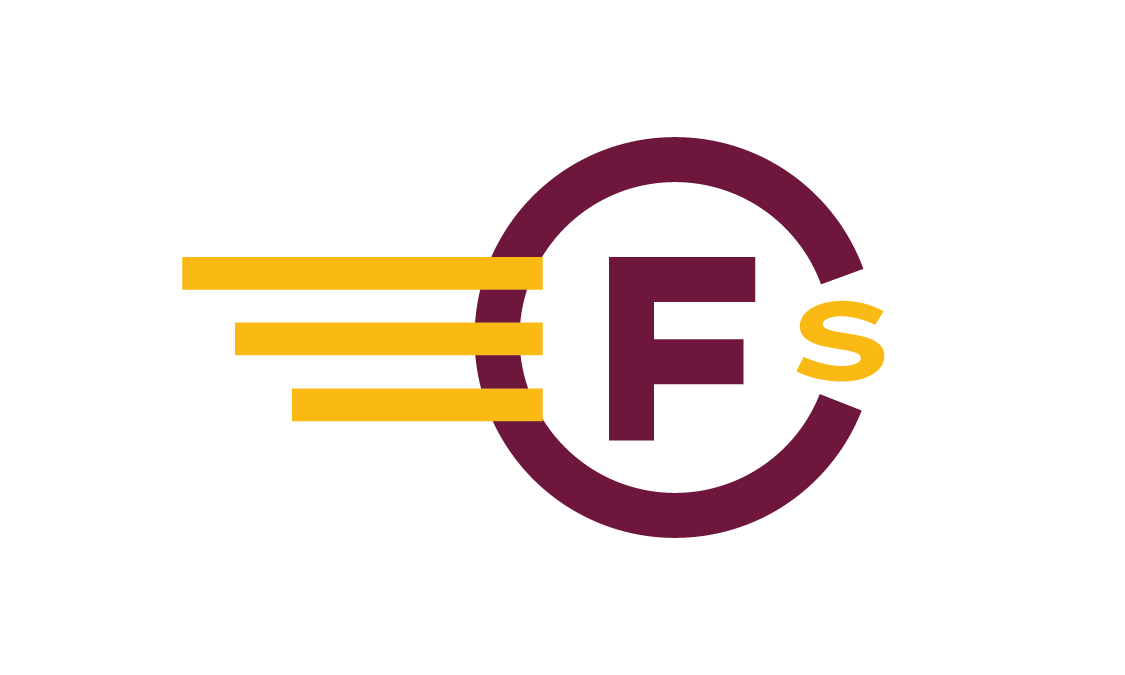 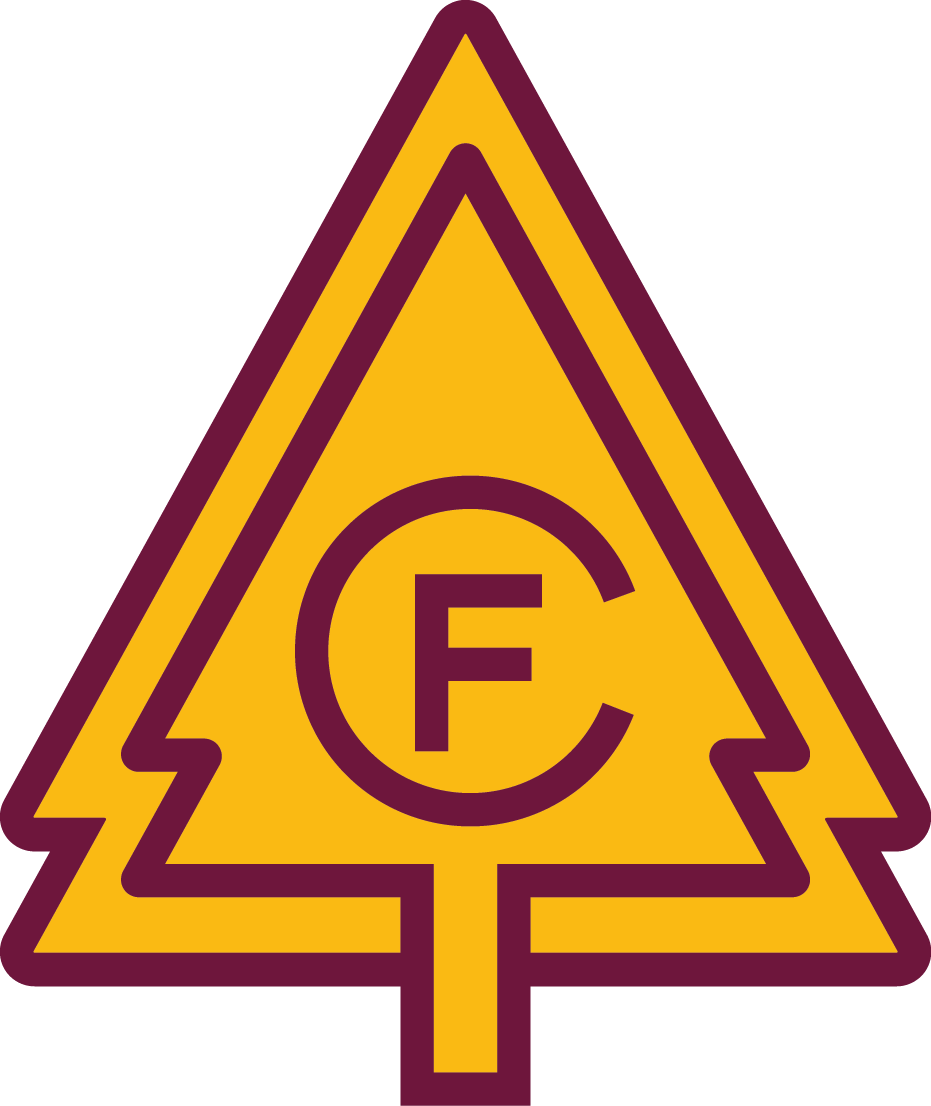 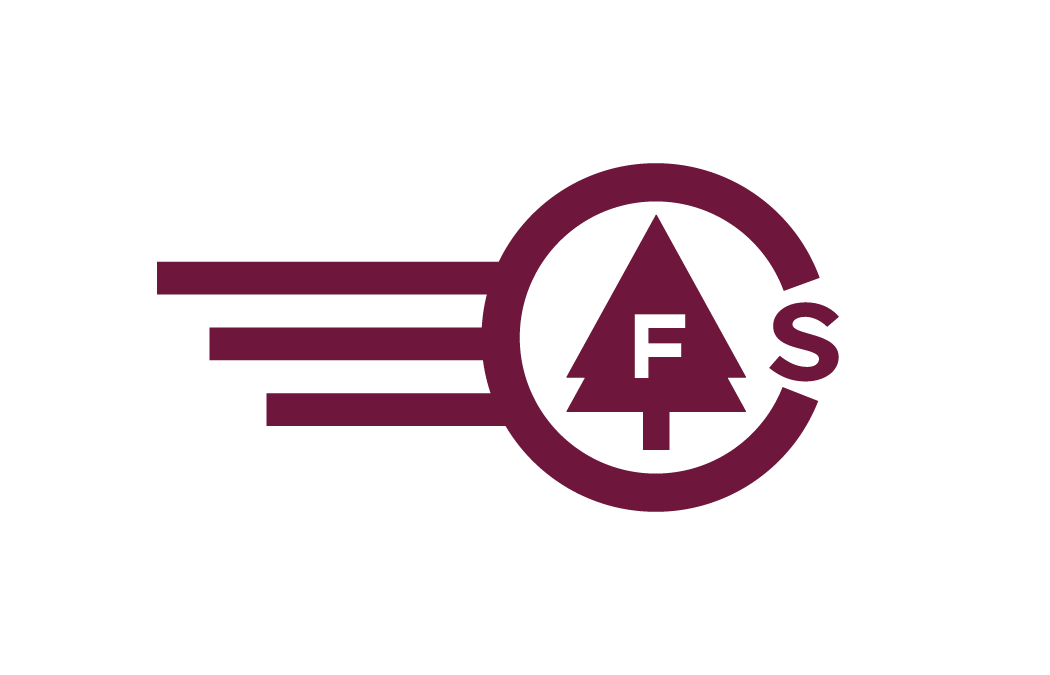 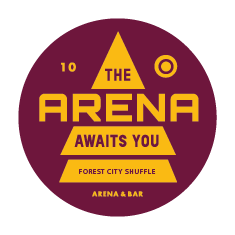 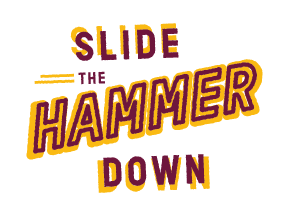 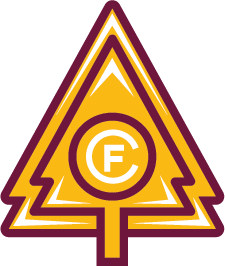 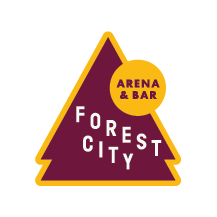 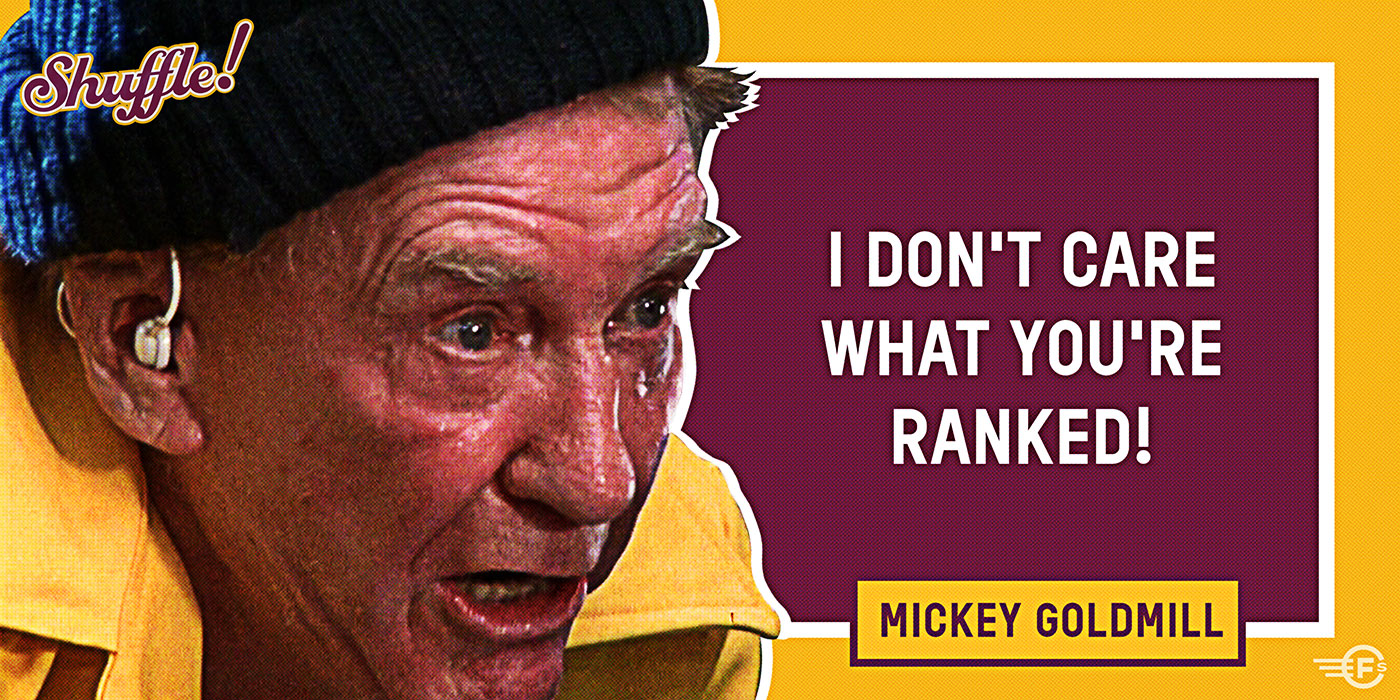 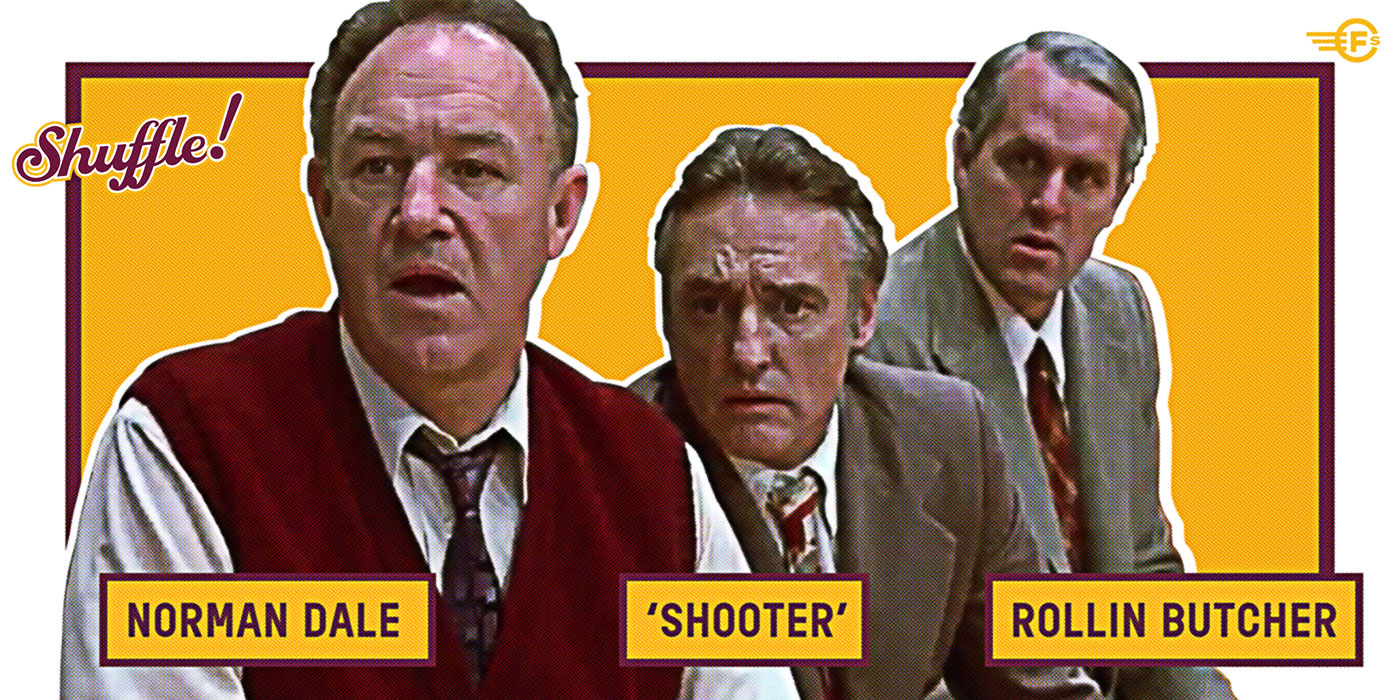 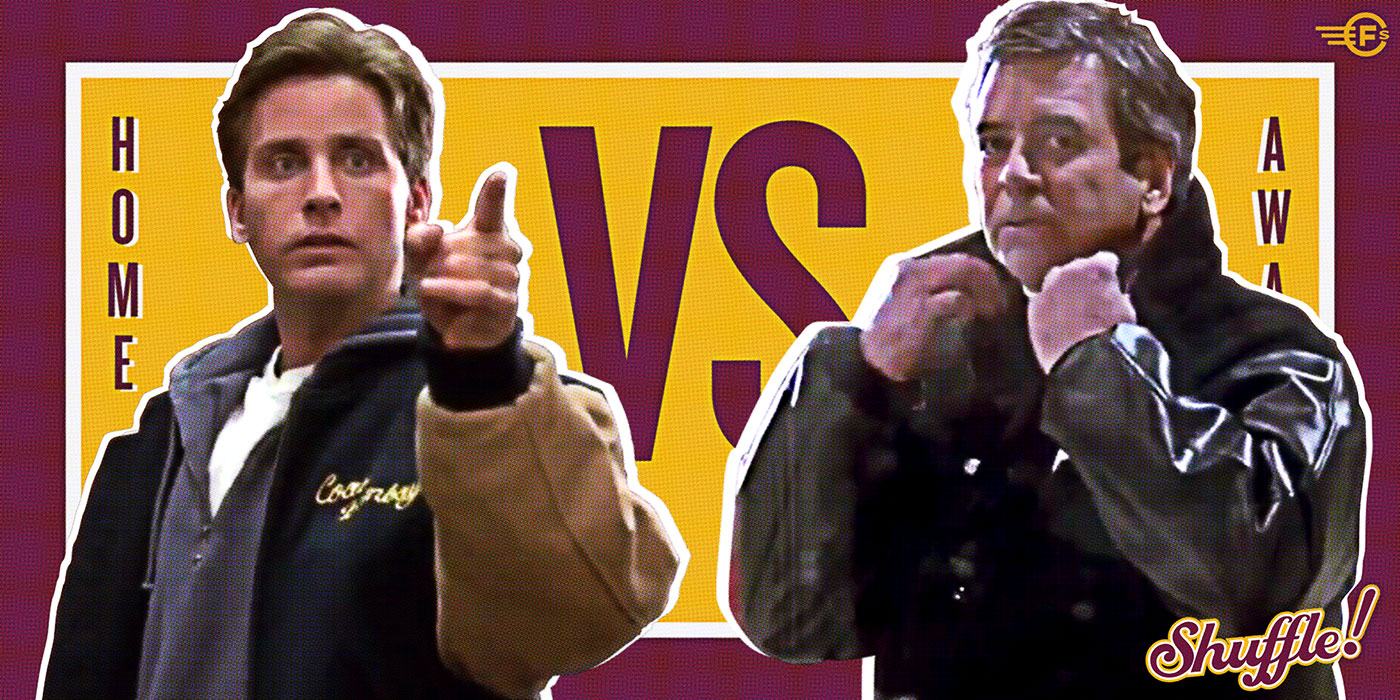 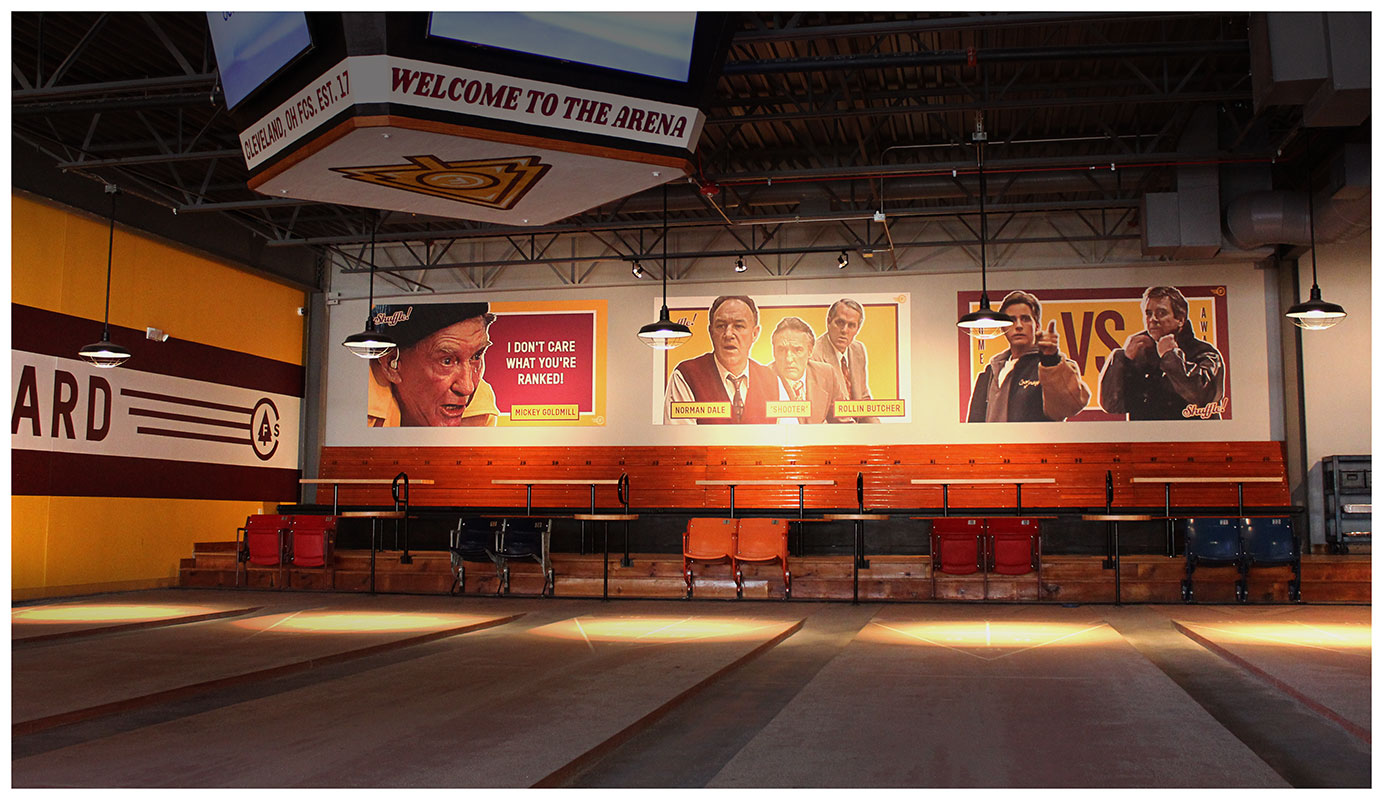 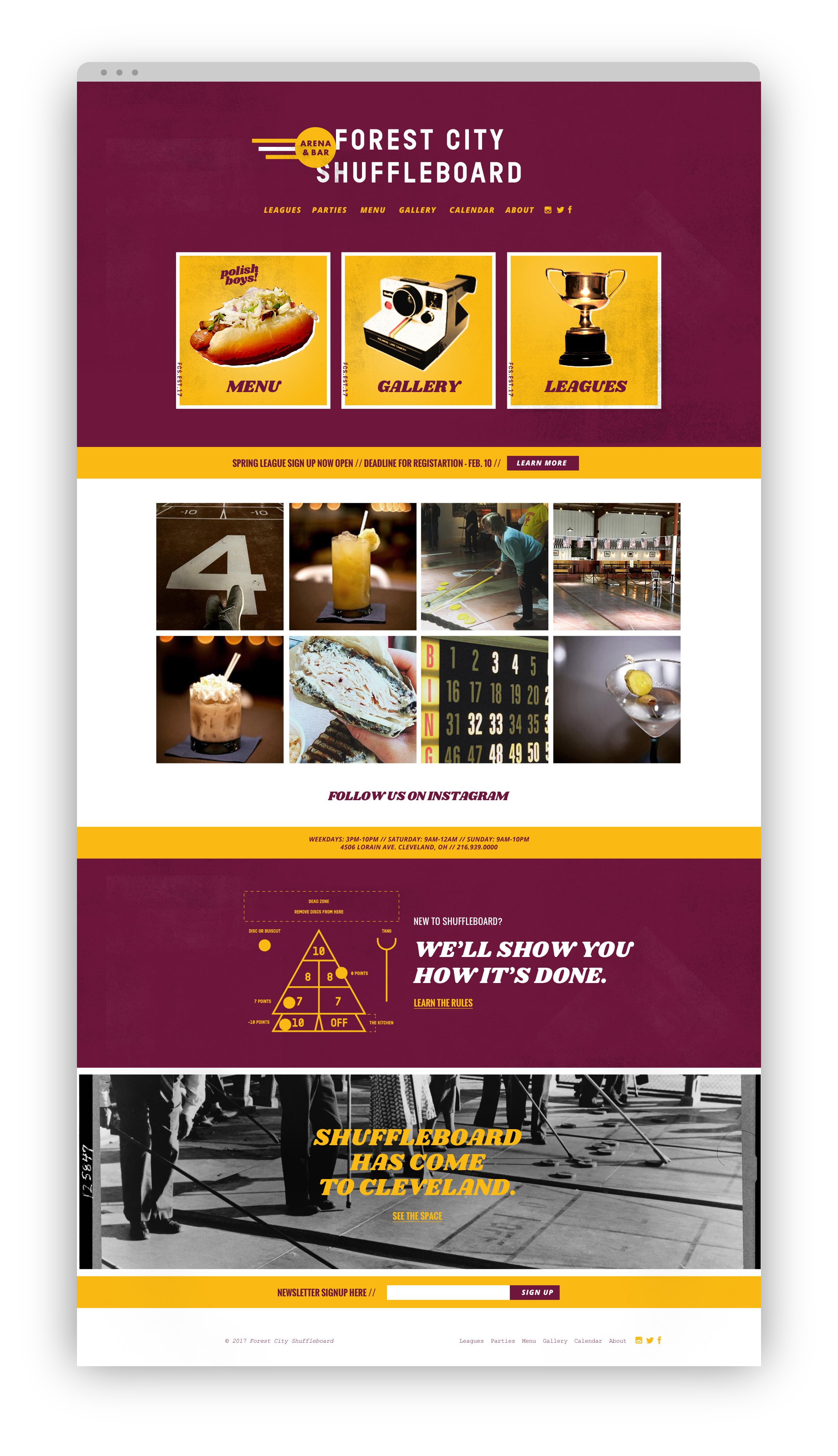